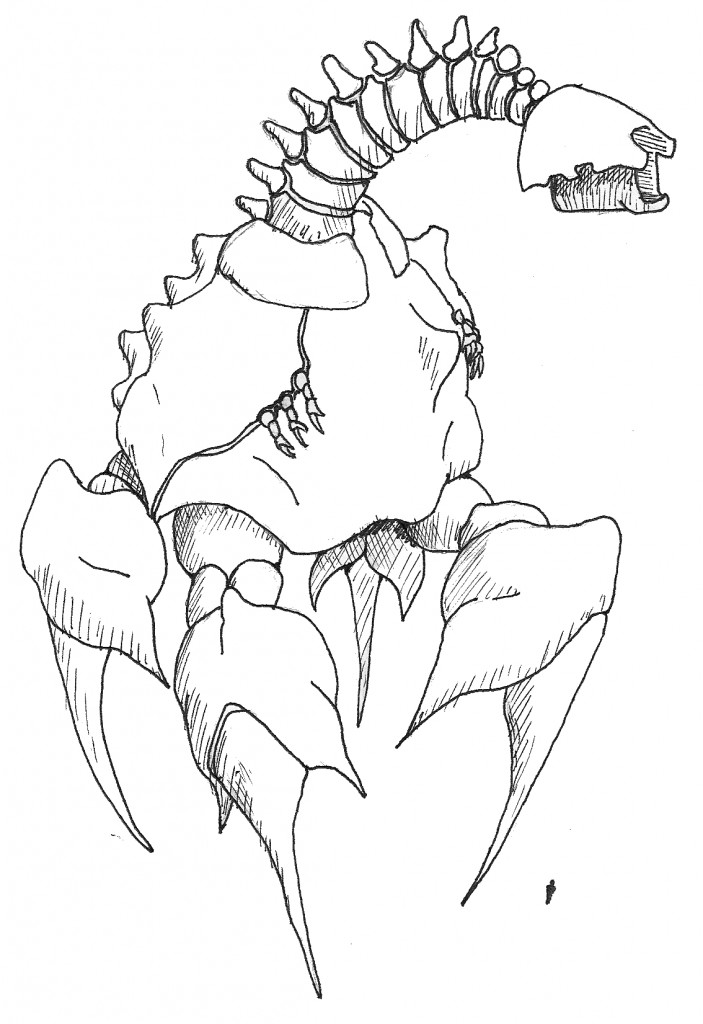 Tortuga started out because players were getting powerful enough to go out on their own and do as they pleased. Some of the things in the main book that the players wanted to get into weren’t fully defined and there isn’t a lot of treasure hunting built into the main book of The Artifact.

After working the midnight shift and watching a Godzilla marathon I had an idea. It was crazy but it snapped into place in The Artifact legend that mentions War Engines being made by Loc. Originally Titans were going to have their own book but it fit in with the treasure hunting and freelancing theme of Tortuga so they’re being tied together.

They are over three thousand years old, possess power beyond human understanding and there are thousands of them. These titans are the legionary War Engines designed by Loc and built by humans for the war against the old gods.

For most of the residents of The Artifact, that is the extent of what they know about these titans. There are those that have spent their entire life searching for them. Rulers lust after their power. There are those that are haunted by them unable to escape. They have protected and destroyed civilizations.

An ASO mission report referred to one of these devices as “the titan”. After the report was passed around the ASO command and corporate partners began to refer to the war engines as Titans. The title has even been taken up among the IC-A in some commands and so has spread as an accepted term.

Despite all their mystique Titans are a mixed bag of massive raw power and a maddening unpredictability. While they are machines, they have enough intelligence to manipulate their pilots according to their own agenda. This is usually the elimination of all threats to themselves in an almost phobic manner. They distain more mundane enemies and complain endlessly about fighting any enemy they do not see as a threat. Some refuse to function if they don’t agree with a fight.

The Titan itself is immensely powerful but they were designed for a single purpose and are not always well suited to be used in other fashions such as defending a city.

Most pristine Titans are found near the industry pods in the void past the incremental cities. Others are found protecting cities, worn down from centuries of fighting. Some have mysteriously stopped working and have either been left as showpieces to warn off attackers or hidden away from prying eyes. Some are able to keep them running a little bit longer with the help of the unusual ability to ask the Titans why they are not working. 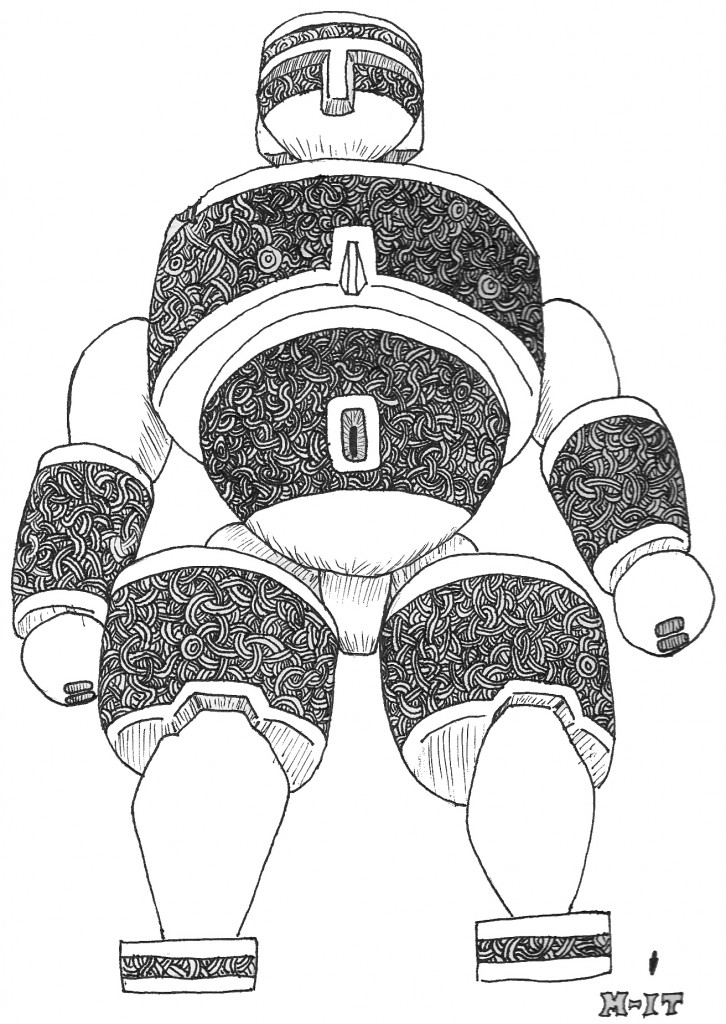 An example of a Titan