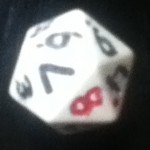 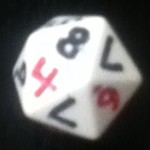 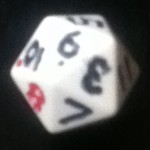 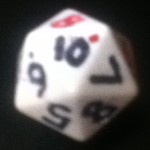 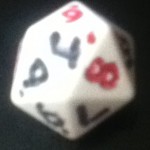 It’s functional, and usually not obtrusive.

One down, one to go. My hand is getting steadier but I need more practice, which is why I did the second place first.

2 Responses to The 2D6 Simulator